In June this year that Canadian Heart & Stroke Foundation (the Canadian HSF) killed off its ‘Health Check Program.’  Just like the Australian Heart Foundation’s ‘Tick Program’, the HSF Check had been plumbing new lows in prostituting health advice to the interests of the food industry.

Perhaps it was when it took money to put a ‘Check’ on Slush Puppies or maybe it was when they endorsed a children’s snack that was 80% sugar.  Maybe it was just the combined weight of the evidence against sugar, so neatly summarised by the World Health Organisation in January.  But whatever the cause, eventually they did the right thing and said no to Food Industry money.

Now that the interests of their sponsors count for naught, they have released a powerful position statement on sugar.  In a single document they have catapulted themselves from handmaiden of the processed food industry to the world leader in health policy.  They have looked at the evidence and made a persuasive case for immediate action on sugar.

Pay attention Australian Heart Foundation they are making you look like the fools that you are. 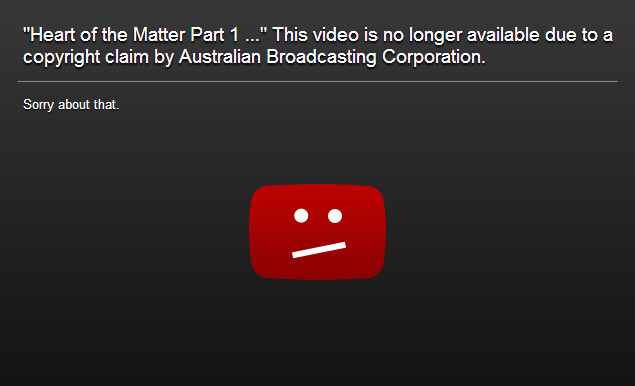