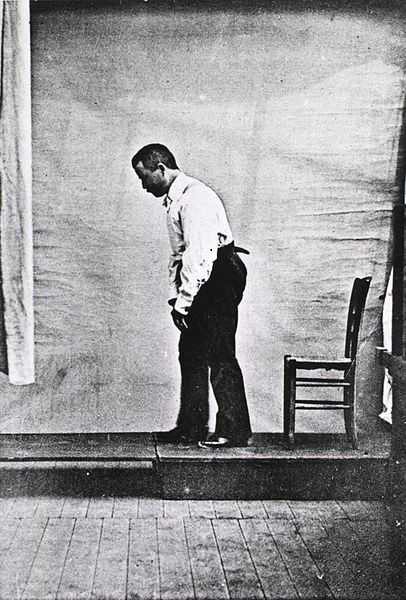 Michael J Fox has it, the late Muhammad Ali had it, Billy Connolly has it and more than 100,000 Australians have it.  About 30 new cases of Parkinson’s disease are being diagnosed every day in this country.  If you want to avoid adding your name to that list there is one thing you should do.  Don’t eat seed oils.

James Parkinson, surgeon, geologist and palaeontologist first described what we now call Parkinson’s disease in his paper on shaking palsy in 1817.  He was born on April 11, 1755, which is why April 11 is World Parkinson’s Day. Dr Parkinson described a condition which caused involuntary tremors when a limb is at rest, rigidity, slowness of movement and a propensity to bend forwards and slow gait when walking.  There was no known cause or cure.

We now know that Parkinson’s is caused by the death of cells in our pars compacta –the part of our brain which controls motor function (the Substantia nigra pars compacta if you want to get all technical).  That part of the brain is a central switching room for movement, attention, learning and reward-seeking (which makes sure we keep eating and having sex).

The pars compacta exerts its control using dopamine. When everything is working well, our bodies are inhibited from moving by the part of our brain which contains the pars compacta (the basal ganglia for Latin freaks).  When we decide to move something (our eyes or limbs etc), the pars compacta squirts out dopamine to take the brakes off.

If the neurons responsible for producing the dopamine are damaged, Parkinson’s disease is the result.  Our brain is pretty durable, because we lose around 50% of our dopamine manufacturing neurons before there are any symptoms.  But once they are gone, these neurons are gone forever.  As the numbers decrease, a Parkinson’s sufferer has to exert greater and greater effort to produce movement.

The only effective treatment is medication which can increase dopamine production  by squeezing a little more out of the remaining neurons (we can’t just give dopamine as it isn’t able to cross the blood-brain barrier).  Obviously if the destruction of the neurons continues (as it does in most) that is only a temporary solution.  Before medication was introduced in the 1970s a Parkinson’s patient was expected to live 9.5 years after diagnosis.  The drug assisted life expectancy is now 15 years.

Because the disease is the result of cumulative destruction, it is most prevalent in people over 50 but 20 per cent of cases are diagnosed between 20 and 50.  Michael J Fox was diagnosed when he was just 30.

There are very few places in the world where accurate long term statistics have been kept on the incidence of Parkinson’s disease, but they have done just that in Olmstead County, Minnesota (pop: 100,000).  There, researchers have concluded annual new cases almost doubled between 1944 and 1984 (using consistent diagnostic rules).  And like Type II Diabetes, other studies tell us that Parkinson’s occurs much less frequently in populations not exposed to a Western Diet (processed food).

The official position on the cause of Parkinson’s disease is that nobody has the slightest clue what causes the dopamine producing neurons to die.  The only official risk factor is age.  But I think some dots need joining and when that is done the culprit becomes very clear.

We know that a diet high in seed oils causes the levels of Omega-6 fats in our cell membranes to rise rapidly.  Those fats react quickly with oxygen and push the body into a state of cascading cell damage called oxidative stress.   We also know that a major product of the oxidation of omega-6 fats is something with the charming name of 4-Hydroxynonenal (I’ll just use its street name of 4-HNE).  And we know that 4-HNE, whilst generally dangerous, is especially toxic to the neurons responsible for producing dopamine in our brain.

There, dots joined (it wasn’t that hard was it?).  Eating seed oils (or anything which contains large amounts of omega-6 fats) induces the production of a molecule which we know kills the neurons we depend upon for dopamine production.  Kill enough of them and you have Parkinson’s disease.

Thanks to the efforts of the processed food industry (aided and abetted by the Heart Foundation), our diet is now completely saturated with omega-6 fats.  Everything in a package uses it.  Every deep frier uses it.  Every baker uses it.  And every little bite of it is taking out the neurons you depend on to keep you from the ravages of Parkinson’s disease.

Nothing I can say will restore the neurons you’ve already killed but I can stop you killing any more. 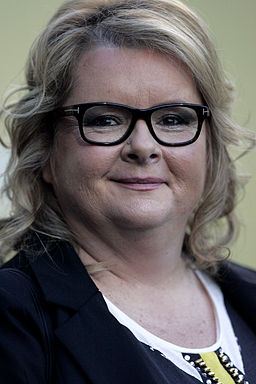