Vegetable oils are highly unstable. When they interact with oxygen, they release neurotoxic, DNA mutating chemicals which are known to cause cancer (at least). Recent improvements in measurement technology have now thrown a spotlight on the quantity of these chemicals released by normal use. And the results are truly terrifying.

Vegetable oil made from seeds (Canola, Sunflower, Corn, Safflower, Grapeseed, Rice Bran and Soybean for example) -seed oils – are a relatively new addition to the human diet.  Unlike oils made from fruit (Olive, Avocado and Coconut) and animal fats, they are very high in something called an Omega-6 fat.

They are also incredibly cheap to make, which is why you will find them in just about every food on the supermarket shelf and in every deep fryer in the land.

These Omega-6 fats are known to cause oxidative stress in humans.  Oxidative stress occurs when the reactions between these fats and oxygen overwhelm our anti-oxidant defences and a chain reaction gets under way.

That chain reaction results in the production of some highly toxic chemicals which include MDA (Malondialdehyde) and 4-HNE (4-hydroxy-2-nonenal).  They are dangerous because they interact destructively with our DNA and cause cancer.

But that is, by no means the least of it. Because of their neurotoxic capabilities, they are likely to be heavily involved in Alzheimer’s disease, MND, Multiple Sclerosis and Parkinson’s disease.  They are also implicated in chronic inflammation, stroke and heart disease.

While the MDA and 4-HNE we make ourselves (from consuming too much Omega-6) is devastating enough, it is now becoming abundantly clear that we can make them even more dangerous than they already are.  All we need to do is heat them before we eat them.

A study released late last year found that when oils containing Omega-6 fats are heated at a normal cooking temperature (of 180⁰C), they create significant quantities of MDA and 4-HNE (amongst other highly toxic chemicals).  And each time the oil was re-used the concentration increased massively.  The study showed that by the fifth day of oil re-use it had 5 times the concentration of these chemicals that it had on the first (which was already alarmingly high).

These premade cancer bombs are directly ingested every time we eat a food which was cooked in those oils (for example, anything fried in seed oils) or which used heated seed oils in the recipe (for example baked goods).   They are even lurking in products which are sold cold but were made using heated seed oils (like margarines).

But worse than that, the researchers also made the point that all they could measure was the amount of these chemicals left in the oil. Since they are highly volatile, they are constantly escaping into the air around us when the food is being cooked and even when it is being eaten.  It is likely that this explains the stubbornly high rates of lung cancer among women in Asian countries (where smoking is rare among women, but wok frying with Canola oil is a daily task).

According to a 2014 report from the WHO (World Health Organisation), more than forty three thousand Australians died from cancer in 2012. And despite huge advances in treatment, it is now the single biggest cause of death in Australia.

The report reveals that in the nine years the report covers, cancer diagnosis in Australia increased by an alarming 14 per cent. In 2003, 274 Australians per day were diagnosed. In 2012, it was 312 people. Per Day! Worse than that, the authors of the report expect that number to almost double in the next twenty years.

In countries exposed to the Western Diet for most of the last five decades (such as Australia), the number of new cases of Multiple Sclerosis recorded per year (after adjusting for population increases) has quadrupled and the numbers of people with the other diseases associated with these lethal chemicals has also been pushing steadily higher.

Prevention is clearly the key to changing a future full of untimely death from horrible chronic disease. Unfortunately those charged with advising us are blind to the real cause of these lethal epidemics.

Worse that that they are frequently the people responsible for us consuming the oils in the first place. McDonald’s for example switched from frying in Beef Fat to Canola oil in 2004 after incessant pressure from the Heart Foundation. And KFC followed suit in 2012

Every day there are thousands of teenagers standing over vats of frying canola oil for 8 hour shifts at every fast food restaurant in this country.  Every day, there are people cooking with high temperature seed oils in woks (seasoned with seed oil). And every day there are industrial quantities of heated seed oil being poured into commercial baked and frozen foods.

And that is set against background of terrifying increases in cancer incidence in this country.  Today’s 312 new cancer sufferers are not theoretical.  They are your neighbour, your sister, the kid next door.

That this is allowed to continue when the science is so clear, is not merely a shame or an embarrassment.  It is an outrage and a tragedy.

You can’t stop the food processors putting these carcinogens in your food and you can’t stop the Heart Foundation and the Cancer Council encouraging them to do so, but you sure can stop that food being put in you.  Isn’t it time you did?

Photo courtesy of 2006 advertisement of the British Heart Foundation 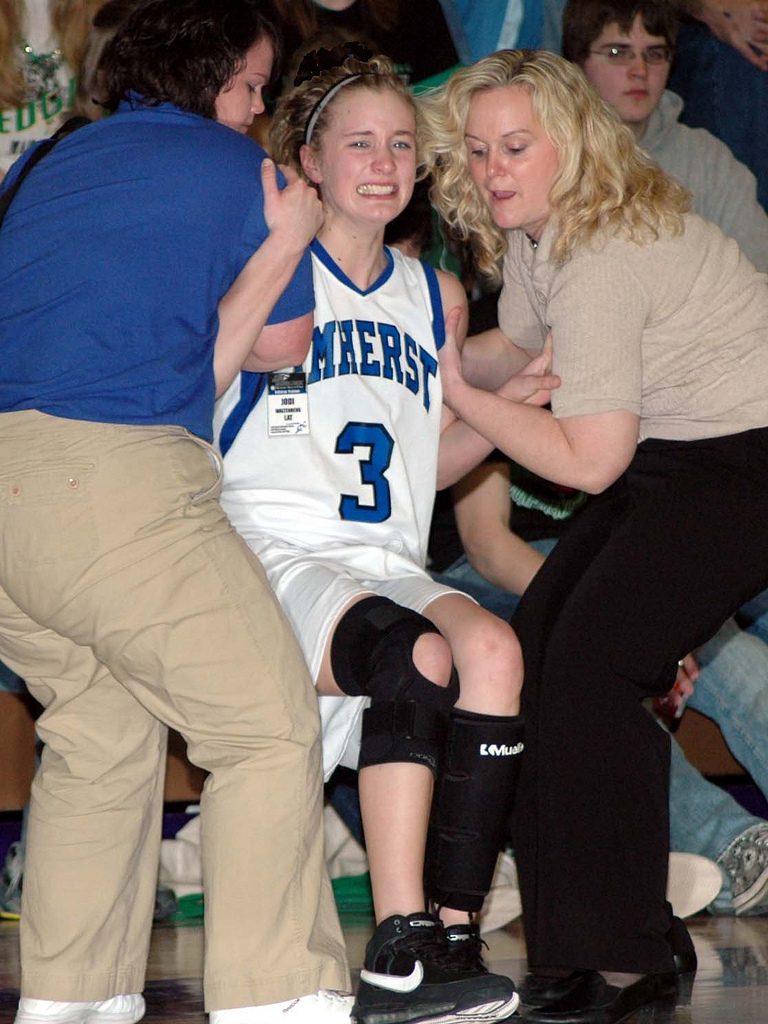