The Federal Government’s Health Star Rating system (HSR to its friends) is being heavily promoted as a solution the nation’s out-of-control obesity and chronic disease problem.  But it has turned into a food industry marketing stunt that is part of the problem not part of the solution.

This week HSR turned 1.  And as any one year old might expect, it got some lovely presents.  The government committed to spending $2.1 million telling everybody what a jolly good idea it is.  And they also cut a cheque to the Heart Foundation to look after the little fella for the next 2-5 years.

It seems everybody has been celebrating.  Sanitarium has been spending up big telling us that Up&Go (20% sugar) has 4.5 out of 5 stars.  Uncle Toby’s have also had the ad makers working round the clock, reminding us that you don’t have to drink your breakfast or have boring old oats.  Your kids can have their terrific 4 star sugar-loaded (25% sugar) oats instead.

The new multi-million dollar ad campaign helpfully tells us the more stars there are (to a maximum of 5) the healthier the food.

The government must be using a different definition of healthy to the World Health Organisation, the Canadian Heart Association and the British Medical Association, (to name just a few), because I doubt any of them would be likely to describe a ‘food’ that is 25% added sugar as healthy.  And yet that is exactly the type of ‘food’ getting the 4 and 5 star ratings in Australia.

Meanwhile, food that has sustained humans for millennia, like butter, coconut oil or yoghurt is flat out breaking the one star barrier.  Even strawberry liquorice (42% sugar) does better than that (2.5 stars).

They all score badly because they contain saturated fat.  For decades that kind of fat has been painted by nutritionists as the dietary villain.  But recent reviews of the science conducted by the US Academy of Nutrition and Dietetics recommends dropping saturated fat (and cholesterol) from its list of nutrients of concern because there is no evidence connecting it with heart disease.

It, like the Heart Foundation tick (which coincidentally appears on all the ‘healthy’ products I mention above) should be used as a guide to what foods to completely ignore.  The less stars a product has the less likely it is to do you harm.

But this isn’t an amusing little sideshow.  People are being actively told by their government to consume products that will unequivocally harm them.  They are being told that high sugar, high seed oil products like Up&Go are the best thing they can eat when the evidence says the exact opposite.

We wouldn’t tolerate a Government sponsored program that actively encouraged children to smoke (for their health) so let’s not tolerate our money being used to market sugar laced, seed oil as health food.

Don’t tolerate you and your family being treated like processed food dump sites.  Write to Sussan Ley (the Minister responsible for this abomination) and tell her you don’t want your money spent on a labelling system designed by Big Food’s marketing department.  And tell her you want your government to base its dietary advice on evidence, not what Big Food needs to sell this week. 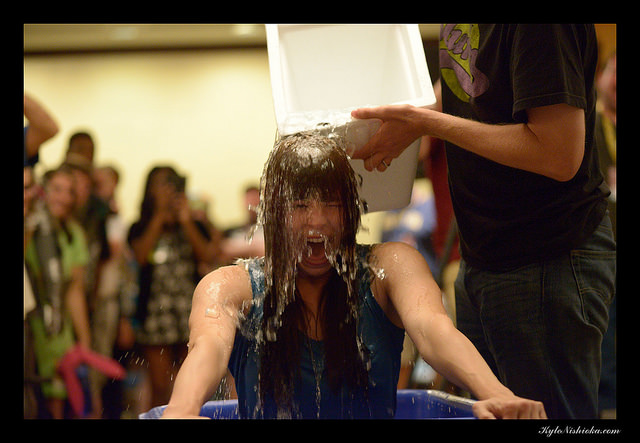