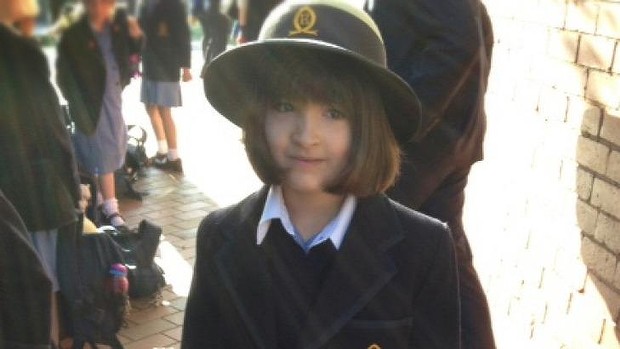 School uniforms increase equity and decrease bullying. But school choice is leading to significant upscaling of uniform costs at exactly the same time as the government removes financial assistance aimed at defraying those costs. The result will be sharply less access to our education system for those who depend on it the most.

I served my time at primary school in a selection of government schools in Western Queensland in the 1970s. It was the dawn of “school choice”. The federal government was yet to dabble in funding private education so almost everybody went to either their local public or their local Catholic. And there wasn’t a lot of difference between the two (except the government schools tended to have more money).

We all wore pretty much the same uniform. Cotton button-up shirts for the boys and checked dresses for the girls, khaki for the public kids and blue for the Catholics. The only distinguishing feature was a school badge which was usually pinned to the collar. It was a simple, cheap uniform that could be bought from any supermarket.

Roll forward four decades and much has changed. We have many more choices about where we send our kids to school. This marketisation of schooling (school choice) is increasingly driving schools to see the school uniform as a branding exercise. And it’s not just the swanky independent schools giving their uniforms a zhoosh. Increasingly public schools, especially those which become “independent” are using their uniforms as a weapon in the marketing wars against each other and their private competitors.

Blazers, ties, cotton shirts and formal school dresses are starting to be part of the required “kit” and all of it is intentionally different to anything you can pick up at Kmart. This inevitably and significantly increases the costs of those uniforms.

Suddenly uniforms are no longer a way of keeping us, well, uniform. We are no longer on an even playing field. There are those who can afford the gear and those who can’t. And those who  can’t, frequently choose not to attend school at all. As Julia Gillard once said (as part of announcing subsidies for school uniforms) “having a uniform helps undercut the kind of unhealthy competition we can see at schools to have the latest, most expensive, fashionable gear”.

Most Australian state governments maintain schemes aimed at defraying the costs of education incidentals (such as uniforms) for those who need it most. In Victoria, the scheme is called the Education Maintenance Allowance. It pays up to $300 per child a year to help with education costs. In 2014 the allowance was paid to a quarter of the state’s schoolchildren (more than 208,000 kids). Next year it will be paid to nobody because the state government has killed the allowance. In 2016, the Feds will join the party by cancelling the Schoolkids Bonus, a similar scheme worth up to $842 per student a year.

In place of its allowance the Victorian Government has implemented a scheme of increased funding for schools in disadvantaged areas but the disbursement of the money is entirely at the discretion of the school principal. It turns an administrative entitlement into a degrading demonstration of need at the school gate (not to mention competition for that terrific new professional development course, the principal had their eye on). Worse than that, it will completely exclude disadvantaged children who happen to attend schools in more advantaged areas. There will be no replacement for the Schoolkids Bonus.

The OECD has closely examined the relationship between the equity of a country’s education system and its performance, and decided: “The evidence is conclusive: equity in education pays off. The highest performing education systems across OECD countries are those that combine high quality and equity.”

When the OECD ranked the equity of the various education systems in 2007, Australia came in just a little below average (lagging behind Italy and Switzerland but ahead of France, the United States and the United Kingdom). And as the OECD suggests might happen, that result seemed to predict our plummeting academic ranking. Each new round of international testing tells us we are falling further and further behind.

You don’t need to have won the Nobel Prize in economics to calculate that, at a time when parents need more help than ever with uniform costs, pulling the economic rug from under them is likely to have dire consequences for many families. And the destruction in equity that will follow, will have even more disastrous consequences for the performance of all of our children, uniformly.

First published in The Age 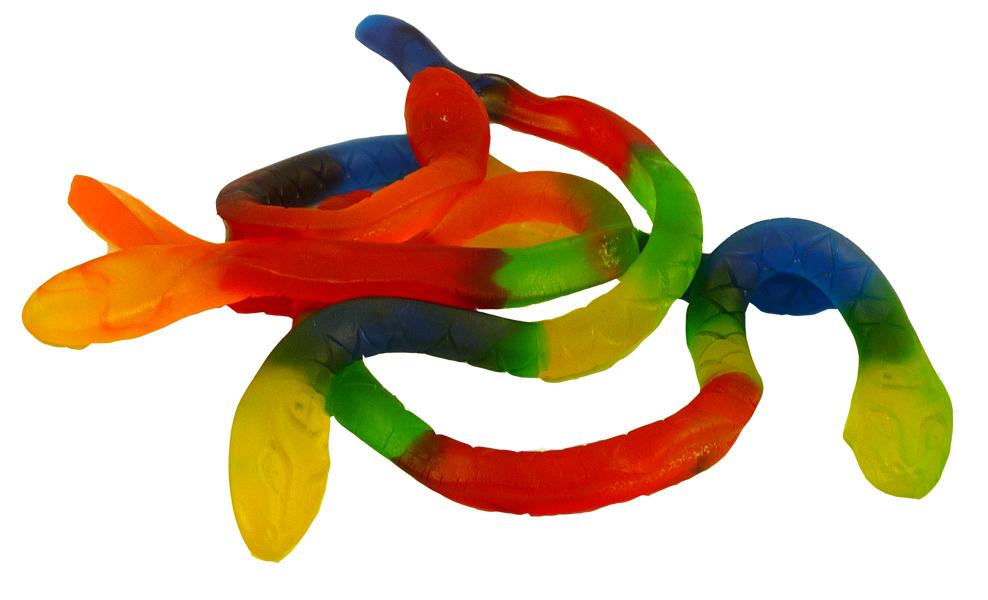