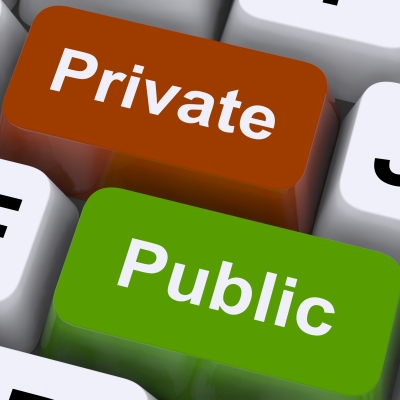 Australia is sleep walking into a privatised education system that will deliver massive inequity, steadily declining results, and cost vastly more. Last week the Federal Treasurer gave us a giant shove further down that road. In deciding to remove $5 billion from the State Education budgets, he is telling the States (who run the government schools) to make do with less. The inevitable result of this will be to accelerate the rush to private education and ultimately, the destruction of our once great school education system.

And therein lies the core argument for boosters of private education in this country (unfortunately including our Education minister). You see, the argument goes, children at non-government schools are actually saving the taxpayer money. They are transferring the cost of their education from the community to their parents (and church congregations presumably). They are choosing to participate in a user-pay community. And even if it does only amount to a 29 per cent saving, they are doing us all a favour.

But those average numbers hide some pretty big gotcha’s for the public system. The government schools are overwhelmingly the ones providing education to Australia’s most remote students. They teach 7 times as many students classified by the ABS as living ‘very remotely’ and 4 times as many students classed as being ‘remote.’ When it comes to children with special needs, once again it is the Government schools doing the heavy lifting, educating 3.3 times as many children with a disability as their non-government brethren. Unlike public schools, non-government schools are exempt from the provisions of Australia’s discrimination laws. They are permitted by law to pick and choose who they will and will not be bothered trying to educate.

That means that if current funding trends continue, it is inevitable that the taxpayer contribution to private schools overtakes the contribution to government schools. And that is notwithstanding that the Government schools are the ones educating the vast majority of the children with special needs, in remote locations or with behavioural difficulties.

The small and decreasing taxpayer ‘saving’ is the reward we have reaped for the decision to destroy the equity (and the achievements) of our education system. In the half century since Australian taxpayers started funding private education choices, our school education has been progressively failing.

Even though we now pay five times as much (after inflation) to educate a student, by the time that student reaches Year 9 they are 3 months behind where the same student was in 1964. And if that’s not bad enough, when we compare that same student to the world’s highest performing educators, we find they are more than two years behind. The leaders in education (a group that used to include us) have marched forward and we have slid slowly backwards.

Some people might be able to justify that destruction if the privatised part of the system was setting the world on fire. Unfortunately not even that is true. All Australian schools performed terribly in the latest round of international comparative tests. But our best private schools did even worse than everybody else.

And while (after adjusting for socio-economic disadvantage) all Australian schools performed equally badly overall, there were significantly less really high performing students in the nation’s private schools. There were no changes in the numbers at those levels in government schools. If private schools are supposed to cultivate the best and brightest, those results suggest they are failing dismally.

The privatisation of education, just like the privatisation of healthcare, results in islands of underperforming privilege amongst a sea of despair and it drags the whole system down. We have systematically created a school education system which performs worse for everyone (even the better off) than the system it replaces. That’s quite an achievement, but it is not irreversible. We can return to a high equity, high performance system. Unfortunately it appears the current Government is hell-bent on doing exactly the opposite.

Letters to the editor in response appear here. 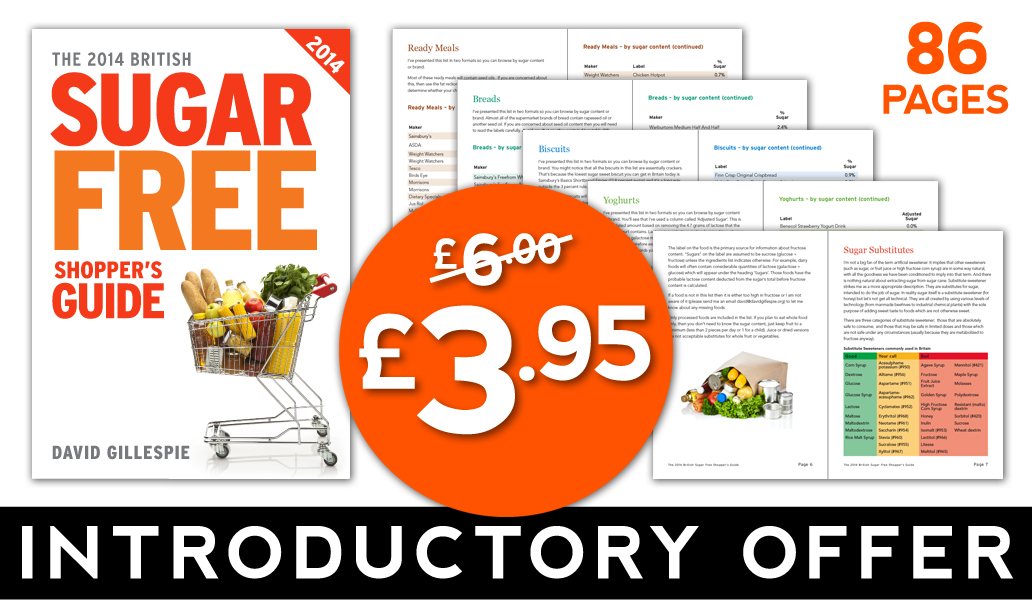