Last week the Centre for Independent Studies, a right-wing think-tank, reheated one of Tony Abbott’s most memorable policy blunders and again called for means testing public education. The only problem is that it’s already been done and is failing miserably.

In Australia, there is no such thing as private education.  We have a system where the taxpayer funds all schools but some of them charge fees on top.  In essence, that is voluntary means testing.  Those with the means sometimes choose to pay extra to add to the taxpayer funding being spent on their child.  By any measure, voluntary means testing has been a disaster and there is nothing to suggest it would be improved by making it mandatory.

According to an analysis of MySchool published last month, a middle class public school in Australia costs taxpayers $11,044 a year per child.  At the catholic school across the street taxpayers are forking out $10,915 and at the Independent school next door they are paying $10,785.  In the slightly less well-off suburb down the road the public-school costs $12,165, the Catholic costs $12,375 and the independent comes in at $11,567.

The parents who choose to submit to voluntary means testing (at the Catholic and Independent schools) will be tipping in anywhere between $3,000 and $25,000 a year on top of the taxpayer funding.

Their extra contribution clearly does not save the taxpayer money.  It just means the community as a whole is paying more to educate those children than would be the case if they simply attended a government run school.

The extra dosh also doesn’t improve the academic outcomes.  Studies have repeatedly shown that when comparing demographically matched kids, all that extra cash buys exactly nothing (except more assets for private organisations).

But ‘means testing’ does significantly degrade the performance of our top performing kids and the education system as a whole.   According to the OECD, this rolling failure is driven in no small part by the segregation of our education system into the haves and the have-nots.

The OECD has been studying the relationship between equity of access and academic performance in its member states since the turn of the century.  It has concluded that the most successful school systems are those that increase equity and limit school choice.  If everybody participates in the same system, everyone’s focus is on making that system better. It should be no surprise then that Australia’s performance on the OECD’s measures of achievement and equity have been consistently sliding while we continue to segregate our schools.

Welfare is a direct payment that benefits only the recipient.  It should be means tested to ensure it is allocated only to those who actually need help. But education is not welfare.  Societies that educate their children do better than societies which don’t.  And societies that educate all their children do better than those that only educate the rich.  Yes, individuals benefit directly from having an education but society as a whole benefits far more from having literate, numerate, employable taxpayers.

Our current system tells us adding a co-payment doesn’t save the taxpayer money, harms performance and destroys equity.  The definition of insanity is doing more of the same thing and expecting a different outcome.  Let’s not be insane with education co-payments.

Also published by The Courier Mail 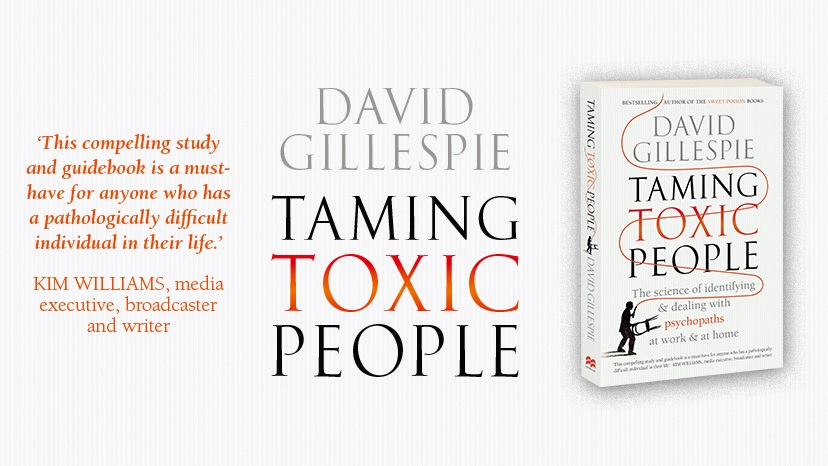