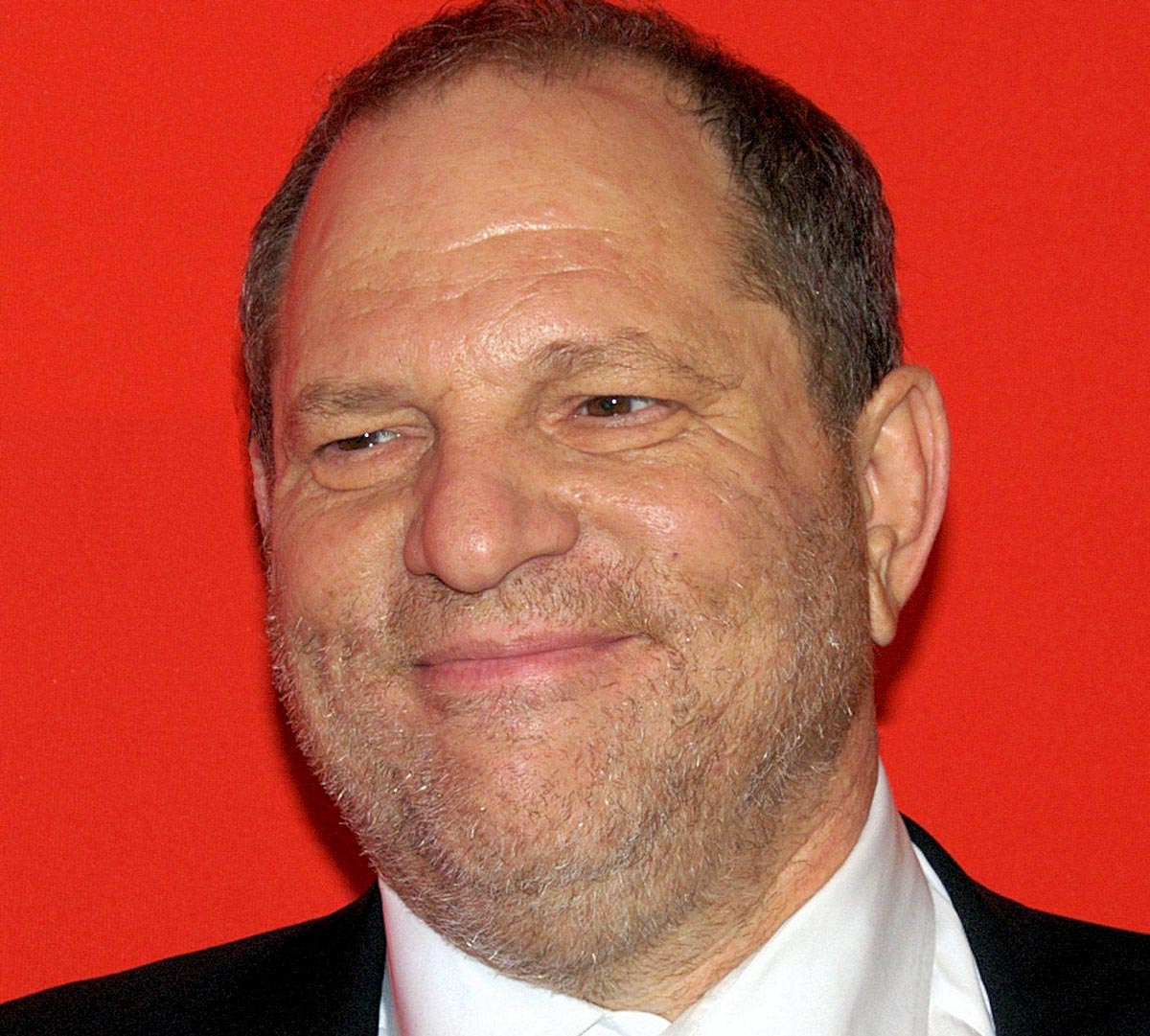 Powerful Hollywood producer, Harvey Weinstein has been accused of long-term, persistent sexual harassment. But this is not a story about gender or the evils of Hollywood. Sexual harassment isn’t about sex. It is about the public abuse of a power imbalance and we need to get a lot better at calling it out.

It is easy to suggest, as some commentators have, that women abused by Harvey Weinstein should have spoken up a long time before it was all over The New York Times. But those women were not on an even playing field with their abuser. They were working in, or wanted to work in, an industry in which his word could make or break them in an instant.

It’s also easy to clutch our pearls and pretend that Weinstein is some sort of aberrant monster. That he is an outlier. That such behavior is a rarity. But this is as old as Hollywood itself. Marilyn Munroe once said to a close friend, “I spent a great deal of time on my knees”. And the recent slew of examples from Jimmy Saville, to Rolf Harris to Donald Trump and the many in between suggests nothing has changed.

These are just the famous ones. Recent research suggests that psychopathic abuses of relative power happen in an alarming number of workplaces, alarmingly frequently.

Weinstein’s antics were an open secret. Many journalists knew his reputation. There would be very few journalists anywhere for whom anything in The New York Times came as news. But we are used to this. Every time a story like this breaks, many in the media make it clear they have known for ages.

So why does it take The New York Times to run a feature before anyone discovers they have a backbone? I’m sure Harvey is a terribly powerful bloke, but no editor’s job was in danger if they told what they knew. Heck, they might even get an award. Weinstein couldn’t end their career and their pay-packet didn’t depend on keeping him sweet.

Sure, he might rattle the sabre and, like Bill Cosby, attempt to sue, but if the evidence was there and reported without malice neither they nor their paper was in any real danger. Litigation against them or their publisher would instantly break Mark Twain’s golden rule for dealing with the press — “Never pick a fight with people who buy ink by the barrel”.

Every time a workplace psychopath gets away with victimising others in front of witnesses they are more emboldened to do it again. They did their worst and the social enforcers looked the other way. There is nothing to stop them doing that, and worse, next time.

It’s easy to see why no editor feels they can act. They look around and they see all their colleagues also not acting. They fear that everyone else knows something they might be missing. And that something might get them sued. There are very few things more likely to sap your courage than peers you respect refusing to do a job that looks obvious.

The same thing happens every day in the workplace. The psychopathic boss uses their position of power to tear down a lower-level employee, often in front of a crowd of witnesses who do nothing. They don’t want to be on the receiving end of the next tirade. Valor drains away quickly when you’re not sure if you can make the rent this week.

Like the actors who didn’t directly experience Weinstein but knew what he was doing, those employees are complicit. But they are also powerless. To act is to risk their livelihood.

There are however, people who are paid to act. Indeed much of their reason for existing is for exactly that situation. The HR department are the corporate police. A well-structured enterprise will empower them to act against abuses of power with extreme prejudice.

Editors and other newsmakers are meant to perform exactly the same function for exactly the same reason in society. Calling out bullying and harassment actually enhances rather than diminishes their job prospects, or rather, it should.

But all too often, group think and anxiety about imaginary consequences shuts them down before they even begin to do their job. If we want to stop abusive behavior in Hollywood, and everywhere else, then we need to ensure our journalists, our HR departments and all our other whistleblowers are protected and emboldened. When abuse is occurring we need to protect those who speak out, not shame them into staying with the herd.

Our media can’t be an outsourced PR department spinning myths and legends, because, money. It must be a truth teller prepared to print what it knows, without fear or favour. Until that is standard operating procedure, Harvey and his ilk will continue to abuse us and we will keep enabling it. 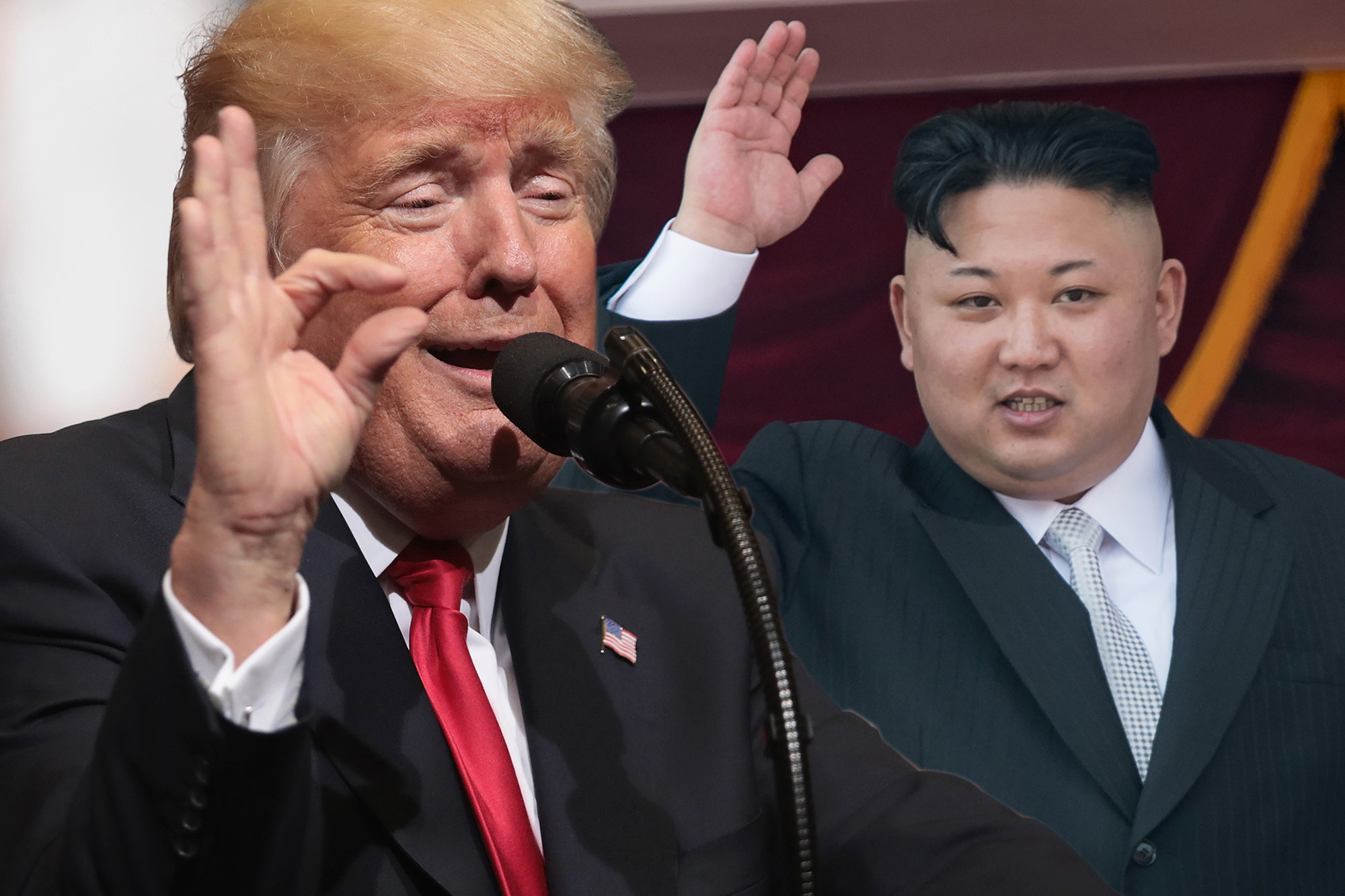