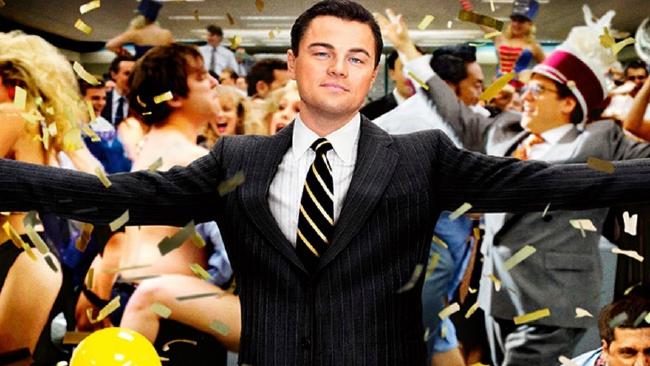 Christmas is a time for good will to all, for giving and receiving and, for getting uncomfortably close to people we’ve spent the rest of the year avoiding like the plague.

Toxic people. You might call them bullies, or micromanagers, or narcissists, or sociopaths.  I don’t feel particularly charitable towards them, so I go with psychopath.  But whatever you call them there common feature is a complete lack of empathy.

They see human feelings as an opportunity for manipulation.  They see our concern for our fellow travellers as a ‘weakness’ they neither suffer nor desire.  But they know they can use our feelings to torment us, sometime for gain but mostly for their pleasure.  So there is no better time of year than one when we have no choice but to be in their company.

Psychopaths want to be the centre of attention at all times.  Their birthday is a terrific celebration for exactly that reason, it’s all about them.  They are the focus and the receiver of all things.  They feel the world should be like this every day.

Psychopaths don’t experience human feelings.  They are not elevated by the company of others.  They have no idea why we are so obsessed by getting together and celebrating not-them.

Christmas, rather like other’s people’s birthdays, has the potential to be the opposite of a good time to a psychopath.  Luckily there are compensations.  People who go out of their way to avoid contact with the psychopath are suddenly forced to share a meal with them.  And they have to play nice.

In any room full of people making nice, there are loads of little surface tensions just waiting to be magnified with an appropriate bit of manipulation.  Oh the fun that can be had scratching everybody else’s little emotional itches until they openly bleed.  Puppet masters by nature, you will not know where the bullets will come from.  Psychopaths are experts at lighting a fire in others and sitting back to watch the show.  Pass the popcorn – the entertainment is endless.

Even better old and new targets will be much more open to the psychopathic charm.  The festive spirit dulls their victims’ memories of just what an utter prick they can be.  The opportunities for emotional torment of past victims and of the harvesting of new ones are endless.  Maybe Christmas isn’t so bad after all.

Every family has at least one of these toxic people.  They are the ones you wouldn’t have in your home if you weren’t obliged to by a sense of family responsibility.  They are the guest that is guaranteed to sabotage the bonhomie and leave a trail of ignited emotions and crumpled self-worth in their wake as they trample through the goodwill of Christmas.

And yet, we will have them at our table every Christmas without fail.  Because we care about how other humans feel and it would be mean to leave them out at that one time of the year.  Leaving them off the guest list doesn’t really affect them.  They are not harmed by ‘missing out’ on Christmas. But ditching them will probably more trouble than its worth.  They will use their exclusion as a weapon to divide the family into for and against (you) camps and you will pay for it a thousand times over.

Short of ‘forgetting’ to invite them, there are other defences against the family psychopath.  You cant change them, but you can change how you and others react to them.

Be well mannered, light hearted and Teflon coated.  Feel the power of knowing your enemy.  Be ready to stand up to any attempts at manipulation.  Push back hard and publicly on any jibe, but stay unemotional and unmovable.  Do not respond to innuendo designed to get a rise out of you. The more you remain implacable in the face of provocation, the less you will have to do it.

But most importantly, do not believe or act on anything the psychopath says about anyone else.  It is probably a lie and at the very least exaggerated and out of context. The more people in the room who are signed on to your plan, the less likely any of you will be manipulated.  Solidarity beats a psychopath every day of the week and twice on Christmas.

If it’s not your party, you could just not go.  Yes that’s extreme, but if the alternative is guaranteed emotional turbulence it’s got to be an option.  Why not simply arrange to see the bits of the family you can stand at another time.  Pop over for Christmas Eve or catch up on Boxing Day perhaps?

If you do go, you could do a flyer.  Breeze in, drop off the presents, give dear old Aunt Flossy a kiss, have a slice of Pav and hit the road before anyone can land a punch.

None of this is easy, but if you can manage it, Christmas might actually be fun for a change. 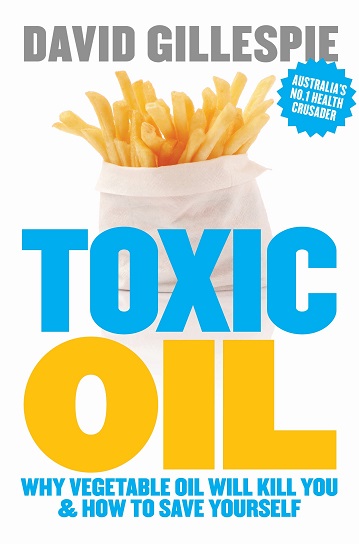