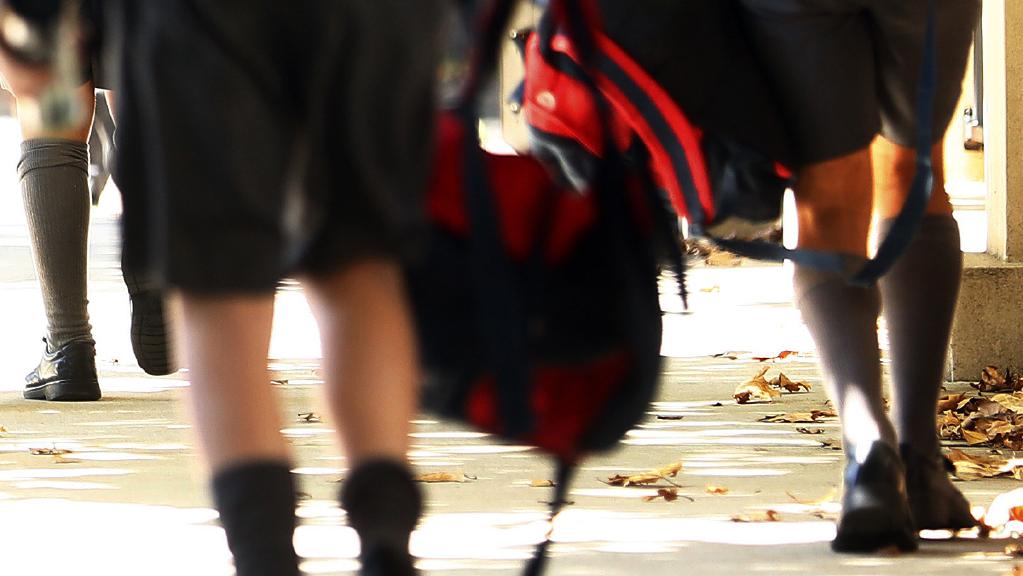 AUSTRALIAN private schools are gaming results league tables to get an edge over their competition.

Valuable taxpayer funds are at stake for the school, but often it is the students who are paying the real price.

In the 1870s, Australians collectively decided we needed a free education system.

Gone would be the state-funded, church-run schools that delivered education only to the privileged few. The broken system of church run-education would be history. Well, at least, it would no longer be subsidised. At the time we knew that the only path to a prosperous future was an equitable education system. The only way for society to prosper was to ensure all of us were educated.

A new order was established. The protestant schools retreated to a rump, educating only those who could afford to pay the full freight. The Catholics opted out entirely and offered an (often) impoverished education in accordance with the dictates from Rome. The rest of Australia set about building one of the most impressive education systems the world had ever seen.

That didn’t stop the rent-seeking. Many generations of church leaders repeatedly made the argument for government subsidisation often under the guise of “school choice”. The punter was entitled to government funding, they argued, even if they had opted to have education delivered by someone other than the government.

But the argument was stoically resisted. The churches were told their students opted out of a free public service (as was their right), but it did not entitle them to compensation.

The dam broke in 1964. A generation of politicians caved into the temptation of using school funding as a vehicle for pork barrelling. And once the pork was out of the barrel it couldn’t be shoved back in.

Every year since then, the amount of taxpayer funds channelled to the private sector has inexorably increased. As a result, the sector has almost doubled in size.

So now we have “school choice”. There is a vast array of choices and that selection is getting vaster by the day. The trouble is, with choice comes, well, choices. And to “help” us with those choices, schools need to invest in marketing.

Marketing comes in many forms. It might be that flash billboard. Or it might be that ad on the bus or in the paper. But the most insidious form is the one that doesn’t look like marketing and doesn’t cost a cent, the league table.

Ranked lists of schools are based on the percentage of the cohort who took the university eligible subjects. They are easy to manipulate — if you are entirely without conscience.

Let’s say you have a cohort of 100 students and 10 of those are heading for a top range score. If all 100 kids sit university eligible subjects, your rank percentage for those kids with the high scores will be 10 per cent. But if just the right 20 sit the subjects, you are looking much more respectable at 50 per cent.

That difference could easily bump you from the bottom of a league table to the very top.

All a school needs do is convince the kids who won’t make the school look as good, to pick different “pathways”.

As one teacher wrote in an exposé published last week: “these children’s futures are held to ransom for PR opportunities”.

Parents don’t want our educators focused on manipulating their position in a league table.

We want them focused on how they improve the lot of every single student in their care.

The sooner we shut down the notion of privatised delivery of government funded education (and the marketing that entails), the sooner we can begin to claw our way back to the top of the list of the world’s best education systems.