The education Minister thinks some private schools are over-funded.  He’s wrong.  They all are.

According to the latest figures we have available, Australian taxpayers spend $12 billion a year propping up the businesses we call private schools.  That is more than we spend on unemployment benefits and sickness allowance combined and it is about 12 times as much as we spend on the ABC and SBS.  And that’s just for recurrent expenses. We also generously hurl another billion in their direction so they can build capital facilities that taxpayers don’t own and are not permitted to use.  Since most of these businesses are also tax exempt those numbers are just the tip of our generosity.

The spin masters employed by these private businesses often run the line that they are doing taxpayers a favour by taking their money.  They point out that while it does cost taxpayers $9,327 per student per year to educate one of their clients, it would cost the government $13,783 to do it in a government-run school.  My goodness golly gosh they’re generous, they’re saving us $4,456 per student. Except they aren’t.  More than half ($2,386) of that ‘saving’ is notional because it is for depreciation of the school assets owned by the public schools.  The school doesn’t see a cent of it in its operating budget.  Not one teacher is paid with it.  Not one book is purchased with it.  But that notional expense is included in the calculation for the government-run school and not for the privately-run school.

Once you drop that accounting trickery out, the gap narrows considerably.  In 2014 it cost the taxpayer just 18% less to have the child educated ‘privately’ .  And that gap has been closing very quickly.  In 2009 it was 28%.  At that rate of progress it should cease to exist at all in the next 5 or 6 years.

Even though are getting relatively less and less government money, it is the government-run schools taking on the more challenging task educationally.  They teach 7 times as many students classified by the ABS as living ‘very remotely’ and 4 times as many students classed as being ‘remote.’ When it comes to children with special needs, once again it is those same schools doing the heavy lifting, educating 3.3 times as many children with a disability as their ‘private’ brethren.

And unlike government-run schools, privately-run schools are largely exempt from the provisions of Australia’s discrimination laws. They are permitted by law to pick and choose who they will and will not be bothered trying to educate.   In New South Wales for example they can refuse to teach (or employ) people on the basis of marital status, sex, disability, transgender or homosexuality.  Queensland is less discriminatory.  Here schools can only pick and choose on the basis of not liking someone’s religion.

Meanwhile our results in benchmark tests continue to slide.  Our rankings on international comparative tests have been dropping like a stone.  We now rank 14th (out of 32 OECD) countries behind Poland, Germany and Vietnam.  Worse, analysis of the numbers shows it is the private schools which are letting us down the most.

Usually when taxpayers subsidise something it is to gain a collective benefit.  We subsidise child care because the government wants parents to work.  We subsidise medical treatment because we want our population to be healthy and we subsidise local manufacturing because we want to keep those skills in Australia.  There is however no reasonable justification for the extraordinary public funding of private choices in Australian education.  It doesn’t save money, it doesn’t improve results, it divides our education system along class lines and it entrenches legally justified discrimination.

So, Minister, let’s not fret too much about who is on the ‘hit-list’ and who isn’t.  Let’s put them all on that list and get on with using that $12 billion a year to fix our education system. 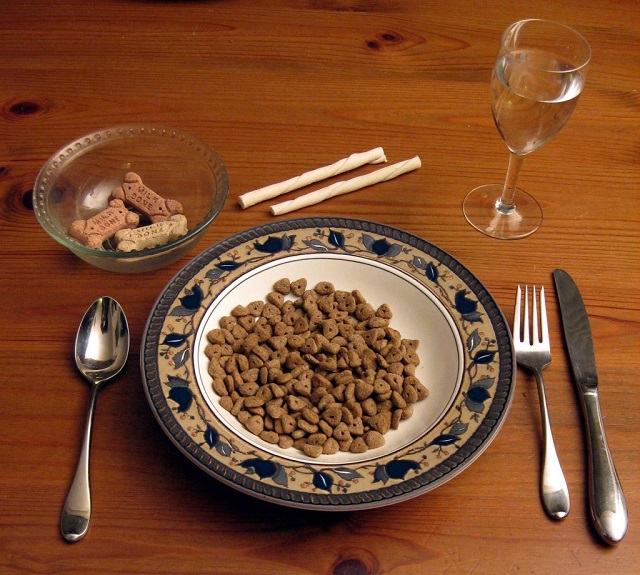