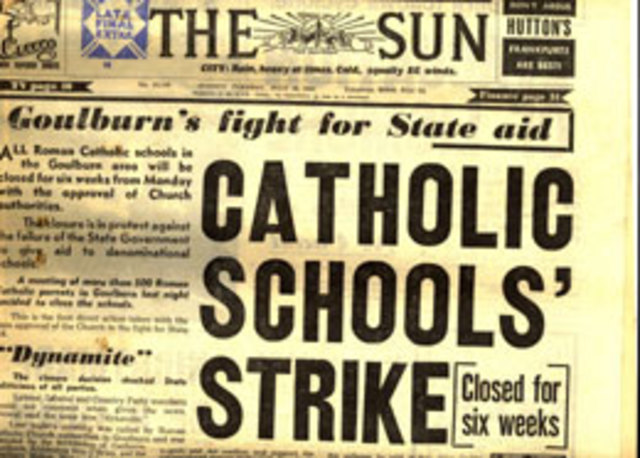 On the eve of the by-election, the three Catholic schools in the Longman electorate wrote to 5,000 parents urging them to vote for the Labor Party.  Between them, these three schools received $31.6 million dollars in government funding in 2016. It is outrageous that they are using taxpayer funds to engage in blatant politicking.

The email from the schools explained that the parents should vote Labor because the Turnbull Government’s policies would “impede our ability to build new schools in the archdiocese and we will be challenged to keep pace with the real cost increases for Catholic schooling.”  It went on to explain that Labor had pledged to spend an extra $250 million on Catholic schools nationally.  It estimated that if the Government’s policy were pursued it would cost Brisbane Catholic Schools $40 million.

But these are not poverty-stricken schools running on the smell of an oily vestment.  They are extraordinarily well funded by the taxpayer.  For example, according to myschool, the Caboolture secondary school, St Columban’s College received 13,380 taxpayer dollars per student in 2016.  This was just a whisker under the $13,657 received by its next-door neighbor, Caboolture State High School.   St Columban’s also topped that up with an extra $5,678 per student from its fee-paying families.

In addition to that recurrent funding, both schools received taxpayer funds for capital works.  Caboolture SHS banked $516,595 from 2014-16.  But St Columban’s received more than three times as much taxpayer dosh, taking in $1,864,312.  That money is used to build assets owned by the Catholic Church, who in turn have the right to exclude the very people who paid to build them.

If the principal of Caboollture State High School had indulged in a little freelance political lobbying of his parent group, the screams of outrage would be heard from space, and rightly so.  The Principal is a government employee and has no place suggesting how parents should vote, much less actively cajoling them.  So why on earth do we tolerate it from Catholic Schools that are also funded by us?

When the governments of Australia collectively decided that education was a public service that should be free, secular and accessible to all in the late 19th century, the Catholic church opted out and declared that it would fund an alternative.  It did this knowing that to do so would cut it off from taxpayer funds. But such was its religious conviction that children of Catholics should be educated by Catholics, that this was the price it was prepared to pay.

The Church stuck to this ideal for the better part of a century, but the decline in availability of low cost teaching labor provided by religious orders and the increasing cost of providing more complex education meant they were very much the paupers’ option by the mid-1960s.  Some strong-arm tactics by the Catholic church in Goulburn resulted in the first dribble of public money.  In the half century since, those drips have turned into a torrent.  In many cases, including in Goulburn and Caboolture, Catholic schools now receive as much or even more public money than their so called ‘public’ neighours.  And still they want more.  And they tell their customers how to vote to ensure they get more.

There is nothing wrong with parents choosing not to use a public service.  But they don’t get to send the taxpayer a bill for their choice any more than I get to ask the government to send me a refund because I didn’t use the police this year.

Equally there is nothing wrong with private organisations lobbying for whatever political ideology they like.  But they don’t get to use taxpayer funds to do it.  If the Catholic Church wants to engage in political campaigning in the seat of Longman then it should hand back the $30 million plus a year it takes from the taxpayer in that seat.  If it would prefer to keep the money, then it should have to play by the same rules as a public school.  No lobbying.  No private school fees.  And the assets it builds with taxpayer funds remain the property of the taxpayer.  The days of having their wafer and eating it too need to stop. Now. 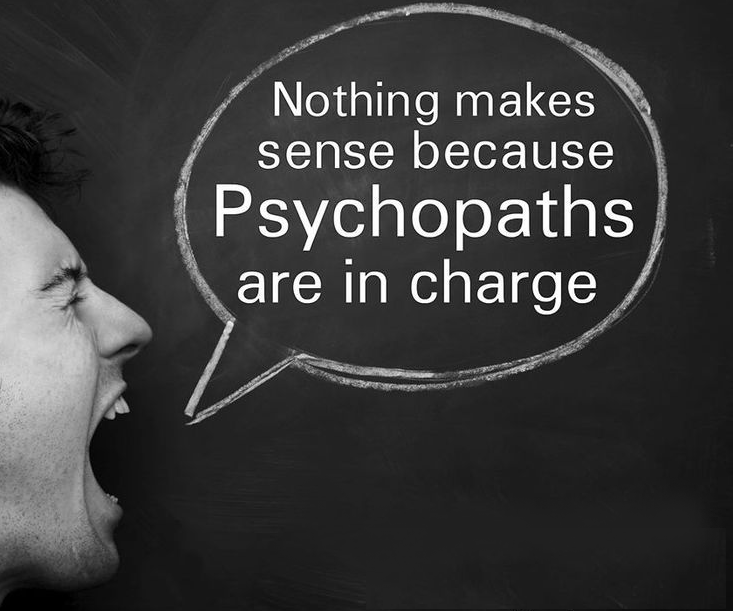