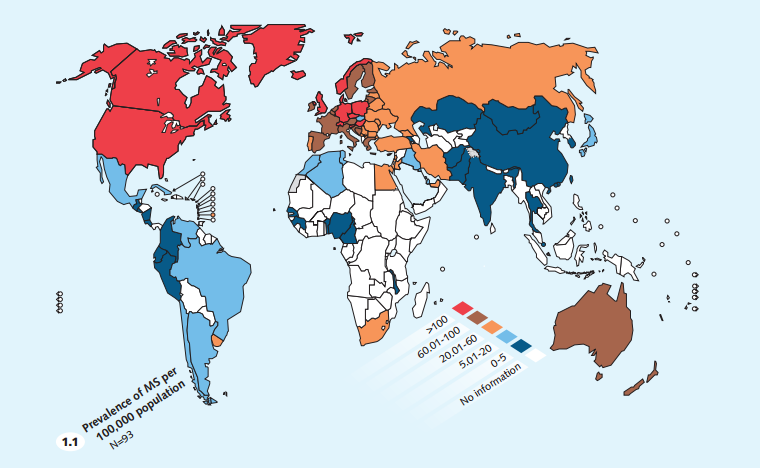 Multiple Sclerosis (MS) was once a rare disease that mainly affected Scandinavians or people who otherwise didn’t get much sunlight.  But that has all changed.  Its prevalence is accelerating wildly and sunlight is much less relevant than what you shove in your gob.  If you’d rather not get MS then it is vital you avoid consuming the Omega-6 fats found in most processed foods.

Seventy percent of the insulation is fat and a fair chunk of that is polyunsaturated fat.  Unfortunately this means that the insulation is prone to damage from oxidation.  But not to worry, we have a perfectly good repair system.  The cells which make myelin (called oligodendrocytes for those who want to get all technical) are very handy at continuously patching up any damage.

MS is disease caused by our immune system attacking and destroying the myelin insulation.  This damage disrupts the ability of parts of the nervous system to communicate and it results in an array of symptoms which range from fatigue, physical incoordination, spasms, partial blindness as well as learning and memory problems (depending on which part of the nervous system is damaged).

Unfortunately people with MS can’t completely repair the damage being inflicted by their immune system and over time the cumulative damage means that the symptoms become progressively worse.

According to the World Health Organisation the biggest risk factors for MS are living in a place with little sunlight or a place exposed to processed food (the Western Diet).  In the 1950s the biggest risk factor by a country mile was latitude, but as processed food has infiltrated the diet of more and more countries, those countries have caught up to the rates in countries with low sunlight exposure.   In Iran for example the incidence rate quadrupled in just the two decades between 1989 and 2008.  But there is (and always has been) plenty of sunlight there.

In countries exposed to the Western Diet for most of the last five decades (such as Australia), the number of new cases of the disease recorded per year (after adjusting for population increases) has also quadrupled.  Make no mistake MS is an epidemic on the march.

Our immune system attacks parts of the body largely because the component (T regulatory cells or just TRegs) which is supposed to stop that happening becomes disabled.  One of the most efficient ways to disable TRegs is to consume too much omega-6 fat.

The Western Diet is stuffed to the brim with Omega-6 fat courtesy of the steady replacement of animal fats with seed oils (such as canola, sunflower soybean etc).  So every time you eat processed food or tuck into fried food you are taking on a massive dollop of omega-6 fat.

For example if you were drop a serving (20g) of Praise Mayonnaise onto your bacon and egg sarnie you would be consuming around 5 grams of Omega-6 fat (just from the mayo).  That’s about three times what your body needs for the day (and that’s before we take into account the margarine, the bread, the grain fed bacon, the factory farmed egg or anything else you eat that day).

Sunshine (or, at least its ability to make us make Vitamin D) is a partial remedy to this problem because Vitamin D boosts the numbers of TRegs.  This gives us a fighting chance at stopping our own immune system in its tracks.  And that is why, before the advent of a seed oil filled diet, the exposure to sunlight, more or less determined your likelihood of having MS.

We aren’t born with a completely myelinated nervous system.  It takes us about 20 years to finish the job.  This means that when people move from a place with low rates of MS to places of high rates of MS (or the other way round), their age when they move is an important factor.  If they are over 15 when they move they will have the same risk of developing MS as the place where they were born.  If they are 10 or younger it will be the same as the place where they move to.

It’s likely that this strange age-related phenomenon is because of another characteristic of our seed oil filled diets.  Overconsumption of omega-6 fats causes the body to enter a state called oxidative stress.  This is where the highly reactive omega-6 fats overcome our anti-oxidant defences.  Oxidative stress is known to be lethal to the cells which produce our nerve insulation.

It is therefore probable that constant exposure to omega-6 fats while a child is growing those very cells, will result in insulation which is not up to spec.  And a weakened insulation makes them much more susceptible to the immune system attacks which will almost inevitably happen if they stay on that diet.

MS is a truly horrendous disease that is striking more people, younger.  It is clear that the cause is the massive increase in the use of seed (vegetable) oils in our food.  MS was once a disease that struck only susceptible people who were not exposed to enough sunlight.  Seed oils are now ensuring it is something that all of us must fear.

Graphic from:  WHO – Atlas multiple sclerosis resources in the world 2008. 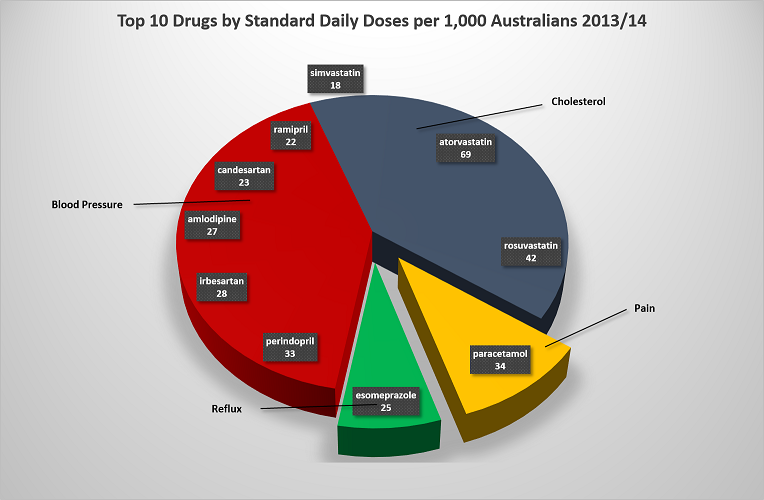