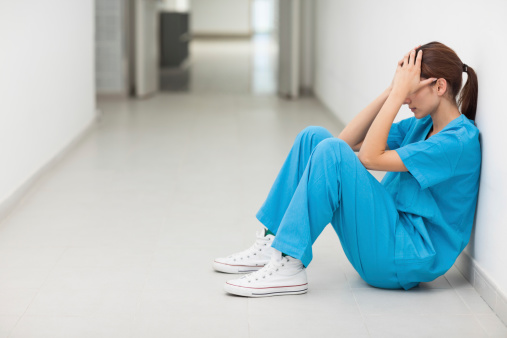 It’s official. According to an OECD report released last week, Australians now consume more cholesterol lowering drugs per person than any other developed country. Prescribing rates are 40 per cent above the OECD average. Worse than that, we have tripled our consumption in just the last 10 years.

If you know ten people over the age of 50, then you probably know at least three people taking statins. This class of drugs are now the single most profitable drugs ever made. But they are significantly overprescribed and come with devastating side effects. When unnecessary drugs cause measurable harm, the doctors writing the prescriptions need to check their liability insurance.

Statins are drugs used to lower LDL cholesterol. LDL is often described as bad cholesterol and HDL as good cholesterol. This is because studies have shown that people with proportionally higher levels of HDL and lower levels of LDL in their blood are less prone to heart disease. That message has been pounded home by drug companies because their product, statins, only affects LDL cholesterol.

When a doctor says you have a high ‘bad cholesterol’ reading, they’re talking about your LDL cholesterol being outside a target range of 2.6–3.3 mmol/L. If you get too far out of that range – greater than 6.5 mmol/L (at the moment) – out will come the prescription book and there’s a good chance you’ll be prescribed statins.

The drug manufacturers have met with considerable success driving home this message (via your local family doctor). Australians now spend 1,400 per cent more on statins than they did just two decades ago. The drugs now consume one in every eight dollars spent on medicine by our Pharmaceutical Benefits Scheme (PBS).

And while there is no doubt that consumption of statins will reduce your LDL cholesterol there is no evidence that they will have any effect on your likelihood of suffering a fatal heart attack – unless you are a man who has already survived one.

But ‘men who’ve already suffered a heart attack’ (and lived to tell the tale) is a very small market. The only way statin use could grow as rapidly as it has, was to convince doctors to prescribe them as a preventative measure among people whose only apparent sign of ill health is a higher than ‘normal’ blood-cholesterol reading.

Due to progressive widening of the definition of ‘abnormal cholesterol’, worldwide sales of the drugs broke through the US$ 34 billion mark in 2008. And one of the most popular statins, Lipitor is now responsible for one in every four dollars earned by the World’s largest drug company, Pfizer. But even that is not enough. The marketing machine continues to roll on. Just this month, the latest marketing victory (an arbitrary shifting of the definition of normal) has seen the number of potential users of statins in the US expand by up to 70 percent.

Recent comprehensive reviews of all of the major high-quality trials on statins have concluded that for people without known heart disease (who make up around 90% of those being treated) taking statins did not alter the overall risk of dying at all.

The risk of these people suffering a non-fatal heart attack was 1.6 per cent lower, but that’s an extraordinarily small improvement, especially given the overall risk of death was unchanged. It means that 60 otherwise healthy people have to be treated with statins for five years in order to prevent just one of them suffering a non-fatal heart-disease event. This puts the drugs in the category of being almost completely ineffective for such people. By way of comparison, we need to treat 11 people with antibiotics in order to completely cure 10 of them.

When the data are broken down by gender and age, the results became even less impressive. Statins do not reduce total death rates in women at all. And men aged over 70 (those most at risk of fatal heart attacks) enjoyed no benefits either (indeed they may have been harmed). The only people the drug appeared to help were men aged 30–69 who had already suffered a heart attack, and then only by a very small absolute margin.

If there were no side-effects from statin drugs then this would merely mean that we are all the victims of shameless (and shameful) profiteering. But there is now growing evidence of significant harm.

Statin use increases the risk of developing Type II diabetes by an average of 9% (but it could be as high as 50% in some women). One in ten statin users experience muscle damage with up to 75 per cent experiencing some form of muscle pain. And there is emerging evidence that the drugs are linked to memory impairment.

Going back to our hypothetical 60 healthy people being treated for five years (so that one of them avoids a non-fatal heart attack), at least 1.2 will develop diabetes (who would not otherwise), 6 will experience muscle damage, up to 45 will suffer serious muscle pain and there is a reasonable risk some of them will suffer memory loss. Worse than that, these risk calculations largely come from studies sponsored by the drug companies, so it’s safe to assume they represent best case scenarios.

The evidence of harm has become so clear that last year, the US FDA (Food and Drug Administration) required manufacturers to include warnings of these risks on the labels and prescribing information datasheets.

And that, ladies and gentlemen, is what turns profiteering into negligence. Negligence occurs when someone who owes you a duty of care takes action which they could reasonably foresee would be likely to cause you injury. Are the drug company’s negligent? Nup. They are simply providing a medicine which has been approved by our regulators for sale in very limited circumstances.

No, the legal blame will land squarely at the feet of the professionals we rely upon to first do us no harm. Doctors clearly owe patients a duty of care. And in cases where the likelihood of harm exceeds any potential benefit the prospect of a successful claim becomes very real.

Doctors would be well advised to ensure their use of statins is as conservative as the evidence says it should be.  In general the evidence says they should only be prescribed for men aged 30–69 who have a history of coronary heart disease – a very small subset of the approximately 1 million Australians currently taking the drugs.

Statins are not harmless placebos. They are powerful medications which significantly reduce our body’s ability to produce two of our primary repair molecules, cholesterol and co-enzyme Q10. They should not be handed out like lollies at the school fete. Patients given an ineffectual drug which causes lifelong harm (in the form of Type II Diabetes) will rightly seek redress from the medical professional who prescribed it.

The growing public awareness of the risks and (lack of) benefits to these drugs will almost certainly result in significant litigation in the not very distant future. If doctors don’t wish to be the fall guy for the billion-dollar drug company pay-day then they need to think very carefully about how many of their statin consumers really should be taking the drugs. 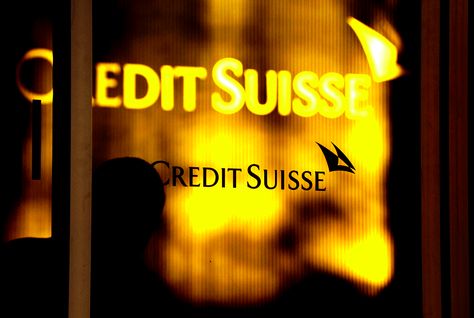 The gig is up

The gig is up