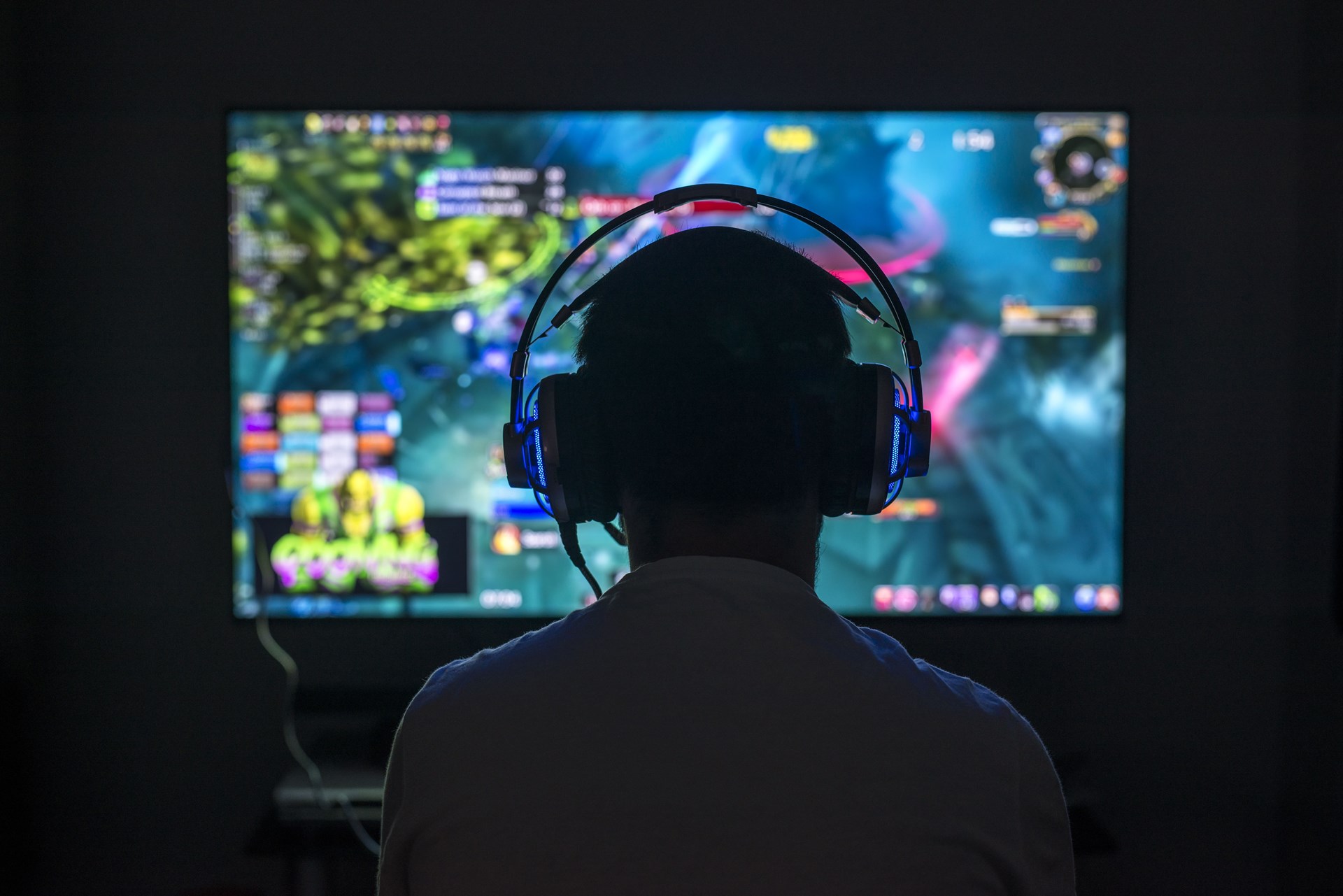 Exposing high school students to addictive gaming under the guise of sport is reprehensible and is no better than addicting them to booze. Parents must wake up to the risks and stop schools from allowing it.

AUSTRALIAN high schools are increasingly signing up to eSports programs. They might as well be opening lunchtime pubs in their canteens. Addicting their students to gaming is no better than addicting them to booze and it certainly isn’t sport.

From the very beginning of computer gaming, just as with real life games, people have been keen to watch others play.

In 1980, just two years after the release of the first major commercial computer game, Space Invaders, Atari organised the world’s first tournament. Ten thousand players battled little green invaders across the US, with Rebecca (then Bill) Heineman being crowned the ultimate winner, and taking home a Missile Command video game console then worth US$3000.

For a long time the revenue earning power of computer gaming competitions was limited by the inability to compete directly against other humans. The competitions were essentially overblown High Score shootouts, where every player was pitted against the game algorithm and the winner was the one who understood how it worked the best. It understandably had limited mass appeal.

And then came the internet and with it, the ability to design games which pitted people against people. Sure, the game controlled the environment and its rewards and punishments, but now for the first time the skills of other humans could affect your ability to win. It was suddenly a lot more like a physical sport. And with that, a new age of gaming dawned, the age of eSports.

That industry is now worth around US$1 billion a year and growing very fast. It is predicted to have worldwide revenue of US$1.8 billion by 2022, when eSports will be included as a full medal sport in the Asian Games in China, the world’s second largest multi-sport event (behind the Olympics).

These “eSports” are free online computer games played in teams. Usually five players co-operate and attempt to destroy a base protected by another team of five players while protecting their own base. The most popular games at the moment are DOTA 2, League of Legends and Overwatch but the list is growing all the time and the new kid on the block is the wildly popular, Fortnite.

And just like real sports, the audiences are eating it up. The global audience is currently well north of 380 million people. Needless to say, an audience that big attracts hundreds of millions in sponsorship dollars, not to mention in-game purchases and merchandise.

It is this potential honey pot and massively accelerating growth that has attracted media, telecom and the owners of traditional sports. Telcom companies are buying teams and securing streaming rights and sporting organisations are funding leagues to expand their audiences.

Participating schools establish “teams” of competitive gamers who “train” for hours each week after school and compete in the online leagues. The games are free to play and can be played all the time regardless of being in a “team”, so I suspect most of the players get in a lot more “training” than the hour or two they do at school. And probably use the need to “train” as an excuse for access to their devices at home.

The graphics and sound are exhilarating. The excitement and tension in the players is real.

These games are the very best, the most addictive, the most evolved, the gaming industry has to offer. Their purpose is to addict young minds to the point of obsession, so that billions can be drained from their bank accounts in the form of micro purchases (of costumes and characters) and billions more can be drained from the accounts of sponsors who want access to the players and their fans. And our schools have just signed up as part of the gaming industry sales force.

We wouldn’t tolerate a brewery sponsoring a Chug-a-lug competition at the local high school. And we wouldn’t be too keen on a casino installing pokies, sorry eMaths machines, in the library.

So why on earth are we allowing companies whose entire purpose is to addict young minds open up shop in our schools.

It isn’t sport just because they call it sport. eSport is addictive gaming, pure and simple, so don’t let your school fall for the marketing BS designed to turn your kids into a product for sale to the highest bidder.

First published in the Courier Mail. 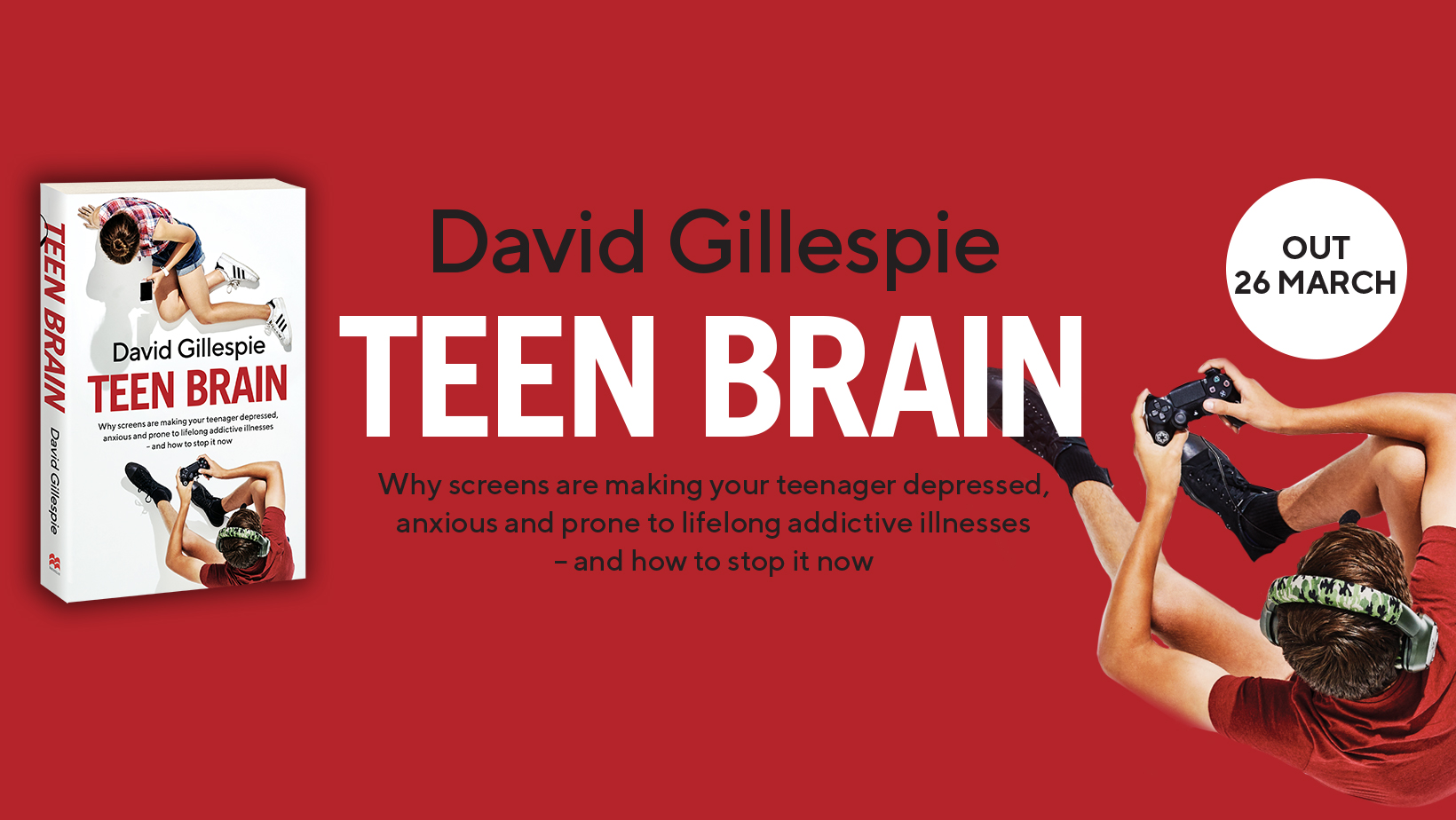