BEFORE we get in a tizz about whether bakers are allowed to refuse service to same-sex couples, we should ask why taxpayer-funded schools can refuse to employ them or educate their kids.

The Bill likely to create the mechanics of implementing Australia’s decision to support same-sex marriage is the one proposed by Liberal senator, Dean Smith. The so-called Smith Bill allows churches to refuse to marry same-sex couples. And many in the Parliament appear to accept that this is a reasonable exemption to Australia’s anti-discrimination laws.

Those laws vary a little according to where you live but generally prohibit discrimination based on age, gender, marital status, pregnancy, religious belief, sexual orientation, nationality or ethnicity.

Marriage in a church is a religious service and the argument is that it is unreasonable to require the delivery of that service when it does not conform with the religious beliefs of the minister performing it.

But some law-makers want to significantly extend the reach of the exemption. Liberal senator James Paterson, for example wanted to see the exemption extended to anyone supplying goods and services to a same-sex wedding, such as florists, bakers and musicians.

Many legislators, including the Prime Minister, are not persuaded that extending that exemption to anyone involved in a same-sex wedding is reasonable. They argue it is a massive overreach which makes a mockery of laws against discrimination. And yet we have already gutted those laws when it comes to education.

Unlike Government-run schools, privately-run schools are largely exempt from the provisions of Australia’s discrimination laws. Under Federal law, a religious school can discriminate against employees, contractors and students on the basis of their “sex, sexual orientation, gender identity, marital or relationship status or pregnancy.”

Even harsher provisions are present in some state laws. In New South Wales, for example, all private schools (whether they claim to be religious or not) can refuse to teach or employ people on the basis of marital status, sex, disability, transgender or homosexuality.

In Australia ‘private’ schools are taxpayer funded, often to a level which equals or exceeds their public school neighbours. Those schools are in the business, and make no mistake it is a business, of delivering education services to a third of Australian children. They collectively employ around 146,000 people (almost 40 per cent of Australia’s education workforce) and yet are legally permitted to say and enforce things like: “staff, parents and students of Grace Christian School seek to honour God by … ensuring that sex occurs only within a monogamous marriage, and that we abstain from … homosexual activities.”

If you want a job in, or your child educated in, a very large chunk of the Australian education system your protections against discrimination are non-existent. Your tax dollars are funding institutions which can legally discriminate against you. And yet the debate of the day is whether a baker can refuse to supply a cake to a same-sex couple.

The nation’s attention is now firmly focused on the rights of same-sex couples, so let’s use that opportunity to remove the ridiculous protections afforded to the taxpayer funded businesses we call private schools. That is where ‘religious freedom’ can really bite, not at the local cake-shop or florist. 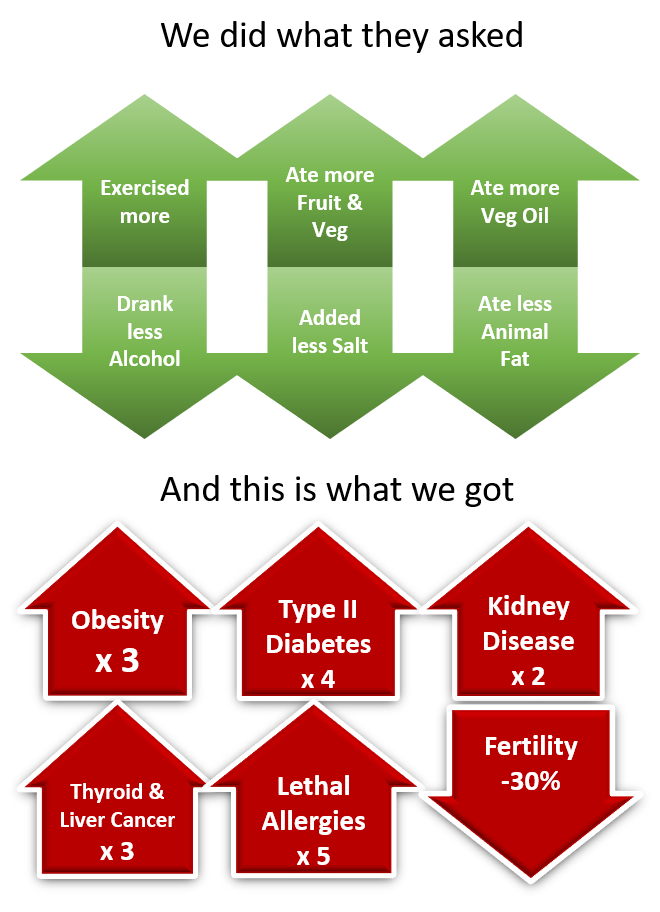