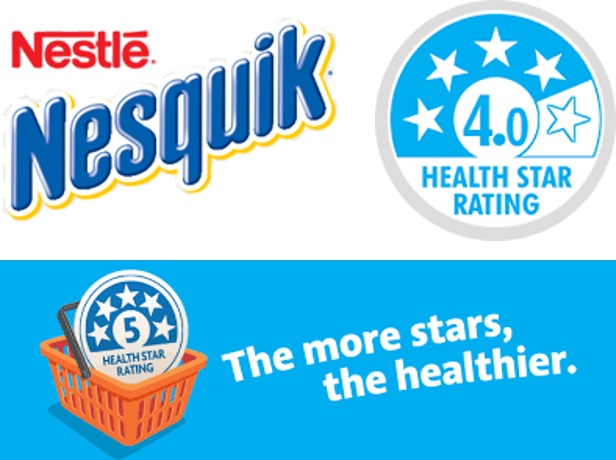 This will be one of the first times that a product which consists almost entirely of sugar has earned such a high rating. “We don’t know why we didn’t think of this before,” said Mr Bill Wonka, Regional Director, Nestle Australia. “But once we took a close look at the Health Star criteria, we knew that Nesquik could become a key part of our promise to deliver superior nutrition to Australian families.”

“All we had to do was calculate the rating after adding Nesquik to skim milk, just like we did with Milo. Nesquik has almost twice as much sugar as Milo so we were a bit worried, but the rating doesn’t seem to be affected too much by the product being nothing but cane sugar and cocoa. From today, consumers have a healthier chocolate milk option that means they don’t sacrifice on taste. It’s a win for everyone.” he said.

“We are now looking closely at the rest of our confectionery lines and a number of beloved brands are currently undergoing renovations to meet the Health Star’s strict nutrient criteria. Keep an eye out for a five star chocolate with added fibre and vegetable oil later in the year.”

“We are proud that Nestle now has another a four star health rating in a confectionery line. Nestle Australia should be congratulated on their commitment to an extensive reformulation programme that provides Australian families with more healthier choices at snack time,” said a spokesperson for the Australian Federal Department of Health.

“The new Health Star system has been successfully challenging food companies to produce healthier foods. Now, we are challenging more confectionery makers to match the commitment of Nestle Australia.”

Reaction from the public has been mixed. Joyce Barnaby from Canberra was pleased that Nesquik was now healthy “I was sick of feeling guilty every time I knocked back a choccy milk,” she said, “Now it has exactly the same number of stars as a glass of milk without any sugar, I know it must be doing me good.”

Health professionals also welcomed the news. “A 10 year old can now run off a 4 Star glass of Nesquik in around 60 minutes,” said dietitian Ms Pixie Golightly, “With the old junk food Nequik, it would have taken almost an hour,”

But on social media the mood has been less positive. “Not fun for the kids at all any more,” wailed Dimity Smythe-Jones on Nestle’s Facebook page. “my kids won’t touch health food – as soon as they see that healthy food rating they’ll avoid it – what chance do I have of getting them to drink the new healthy Nesquik?” she wrote.

Note: This is satire – nothing about this piece is true except that if Nestle were to apply for a health star rating for Nesquik it would get 4 stars when served with reduced fat milk (as suggested on the label) 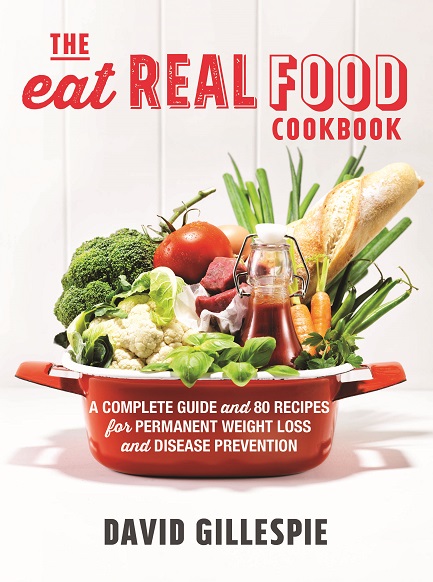