What do you do when a strategy you’ve been executing for almost 30 years is plainly not working? If you’re the nutrition hierarchy in Australia, apparently the answer is you just keep doing what you’ve always done.

In 1981, the National Health and Medical Research Council (NHMRC) published the very first set of guidelines aimed at making Australians healthier. Fat was blamed for the increasing rates of obesity and heart disease, so the guidelines were focused on fat consumption. In short, fat makes you fat and sick and you should eat a lot less of it. Sugar was also mentioned but only because it rots our teeth but it was ok to consume ‘in moderation’ (whatever that means).
I very much doubt that anyone actually pores over the guidelines while they fill their shopping trolley, but many of us use them without realising it. They are the basis for the nutrition (daily intake) recommendations on every packaged food we buy. They form the foundation for every piece of advice any government agency or nutritionist gives us (from school canteens to hospitals). And every meal for our military forces is created using a policy based on the guidelines.
Because of this, the eat-less-fat message got through to us loud and clear. Between 1980 and 1995, the average Australian successfully decreased the amount of fat they were eating by 5% and the amount of cholesterol by a whopping 18%. We replaced the fat with carbohydrates (bread, cereals and sugar), increasing our consumption by 16.5%.
Unfortunately the obesity statistics went in exactly the opposite direction to our fat consumption. In 1980, two in five (39%) Australian Adults were either overweight or obese. By 2011, only two in five weren’t (63.4% were overweight or obese). In just 28 years, all that low-fat eating (or was it the high-carbohydrate eating?) had managed to increase the number people with a weight problem by 64 per cent!
Heart disease sufferers didn’t fare much better. The percentage of the population afflicted doubledbetween 1989 and 2011 (despite significant advances in health care for heart patients in that period).
Evidence that fat makes you fat and sick was suspiciously lacking by the time the revised guidelines came out in 1992. And the evidence that the theory was nonsense was there in spades by the time the third release hit the streets in 2003. Increasingly sugar was being fingered as the culprit but that evidence was suspiciously absent from the reviews undertaken at that time.
The guidelines are currently being reviewedahead of publication of new version (hopefully next year). So can we expect a sudden change of heart from the nutrition elite? History suggests pigs may be approaching the runway before that happens.
The draft update to the new NHMRC dietary guideline on sugar suggests they plan to change from this
“Consume only moderate amounts of sugars and foods containing added sugars.”
To this:
“Limit intake of foods and drinks containing added sugars. In particular, limit sugar-sweetened drinks.”
Again, no actual limits or recommendations will be included.
The reason for this momentous change (go on, I bet you can spot a difference if you look hard enough) is that the NHMRC has unearthed very high quality evidence which tells it that consuming soft drinks makes us fat. Apparently sugar is dangerous when combined with bubbles and water but is otherwise ok.
Last week I was invitedto Canberra to explain why that was just plain daft. I submitted that a refusal to consider any evidence produced beyond 2009 made for a very weak review. I pointed out that the American Heart Association had reviewed the evidence on sugar in 2009 and come out with a position statement which recommended dramatic reductions in consumption. I presented the mountain of evidence that has accumulated since 2009 including high quality human trials. And I highlighted some of the startling conclusions from the current NHMRC evidence report such as “three of the four cohort studies reviewed showed positive associations with fructose[half of sugar] and pancreatic and colo-rectal cancer”
I concluded that given that even their own review (limited and defective as it was) was throwing up high quality evidence of very real harm from sugar consumption, the anaemic recommendation to ‘limit intake’ just isn’t good enough.
It’s a long time between drinks with these guidelines (it will be a decade between reviews by the time this lot are published) and we already have powerful evidence of very real harm from sugar. But millions of real people are making daily decisions about what to shove in their mouth based on this advice (whether they know it or not) with the direct result that they are significantly fatter and sicker than they were the day before.
Let’s not wait until 2023 to get tough on sugar. Let’s not let millions more perfectly healthy children suffer the lifelong destruction of amenity which is type II diabetes. Let’s not stand by and watch the heart disease, kidney disease and pancreatic cancer rates double again. Let’s do something about it now. 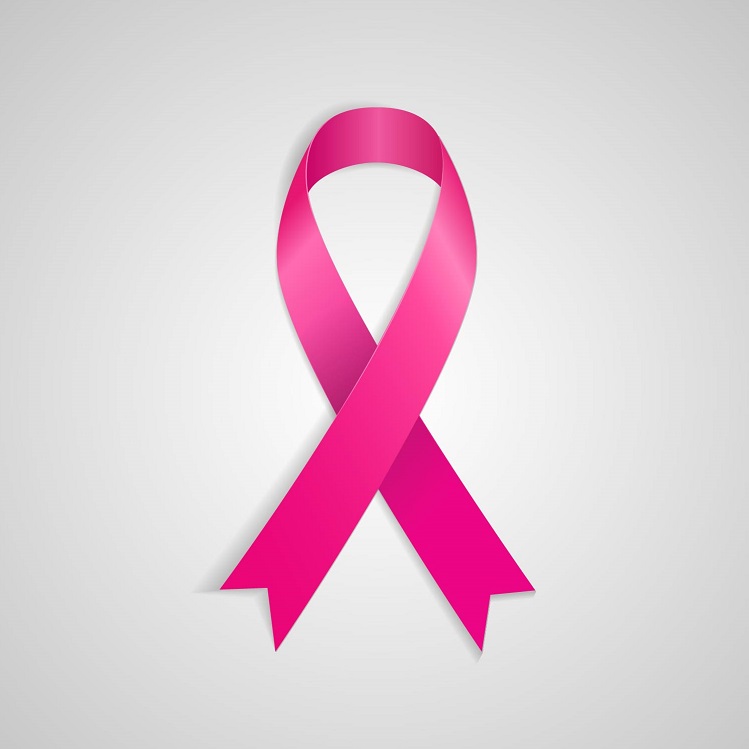