Why we need to know who is paying the bills 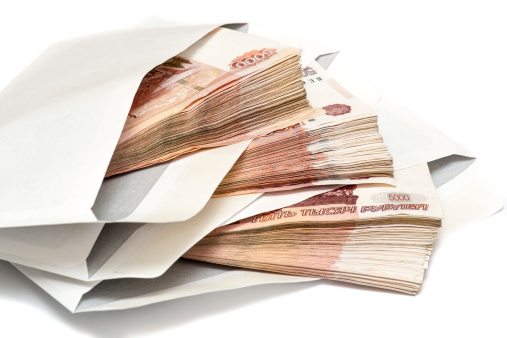 In October 2013, ABC’s science program, Catalyst ran a two part series attacking the status quo on heart disease causes and treatments.  The show has been set upon from many quarters for failing to disclose conflicts of interest in those it relied upon to prosecute the case.  But even a little bit of digging quickly reveals those weren’t the only conflicts of interest that weren’t disclosed.

Catalyst interviewed people who had clear conflicts of interest.  Like many others, Professor Justin Coleman from the School of Medicine at Griffith University points out that Dr Jonny Bowden, a nutritionist and scathing critic of the animal-fat-causes-heart-disease hypothesis, also sells supplements.  The cardiologist, Dr Stephen Sinatra also does a pretty extensive line in supplements.  And Dr Michael Eades, general practitioner and diet book author is also peddling a full suite of stuff in bottles.

Undisclosed conflicts of interest infest the field of nutrition like biblical vermin and Professor Coleman was right to point them out.  Catalyst should have made it clear that the people they were interviewing had other interests which any reasonable person would regard as a potential source of conflict.

This does not mean they should not have been interviewed or that what they were saying was wrong; just that the conflict should have been disclosed so the viewer could appropriately weigh what was being said.

Unfortunately, the critics apparently didn’t notice that Bowden, Sinatra and Eades weren’t the only people with undisclosed conflicts in the Catalyst programs.   Associate Professor David Sullivan defended the incessant drive to lower cholesterol (and the use of statins to do it).  He even went so far as to suggest that it’s possible that patients talk themselves into having side effects from taking statin drugs.

What Catalyst didn’t disclose was that Dr Sullivan has been a “Member of several advisory panels within the pharmaceutical industry including Pfizer Australia, AstraZenica, Merck Sharp and Dohme, Schering Plough, Sanofi Aventis etc.”  Once again, this does not mean that his opinion of the evidence shouldn’t have been broadcast, just that the viewer should have been informed of the potential conflict.

Then of course there was the opinion of the National Heart Foundation.  Once again there was no disclosure that it receives $3m a year from the processed food industry (Tick Program), has an undisclosed arrangement with the margarine industry (Mums United) and has its conference sponsored by the pharmaceutical industry.

And the trail of non-disclosure didn’t end there.  Even after the shows aired, the commentary was equally infested.

On Monday the ABC’s Health Report interviewed Dr Peter Clifton about the Catalyst shows.  Dr Clifton was highly critical of what Catalyst had to say.  But the interviewer failed to inform the listener that Dr Clifton currently appears in an advertorial for MeadowLea margarine, is a member of Unilver’s (maker of Flora margarine) Advisory Panel and has recently completed research on the ‘benefits’ of margarine funded by Unilever.

Had this been disclosed, the listener would have been much better able to judge the veracity of statements like “if you swap saturated fat with polyunsaturated fat you might [my emphasis] get a 15% or so lowering of events” made by Dr Clifton during the interview.

Full disclosure of conflicts is a critical component of commentary in a field where billions in processed food and drug industry profits are at stake.  So yes, Catalyst should have mentioned that some of those critiquing the status quo had vitamins and books to sell, but it was even more important that Catalyst and Health Report tell us about the drug and processed food industry conflicts affecting those on the defence team.

There is no excuse for failing to disclose conflicts – any conflicts.  But flogging vitamins (however distasteful the practice) is a whole different level of conflict to consulting to the industries being criticised.  This is even more important when academic voices of authority are presented as independent reviewers (as was the case in the Health Report).  When that happens it is vital that their industry links (past and present) be announced alongside their glowing academic credentials.

Disclosure: I have written books about sugar, vitamin supplements and seed oils and if you buy them I will make some money, but I’ll tell you what they say for free: Don’t eat sugar or seed oils and don’t waste your money on supplements – there, I’ve just saved you a pile of cash. The fact that I am an author of relevant books and a lawyer is always disclosed in every interview I give. 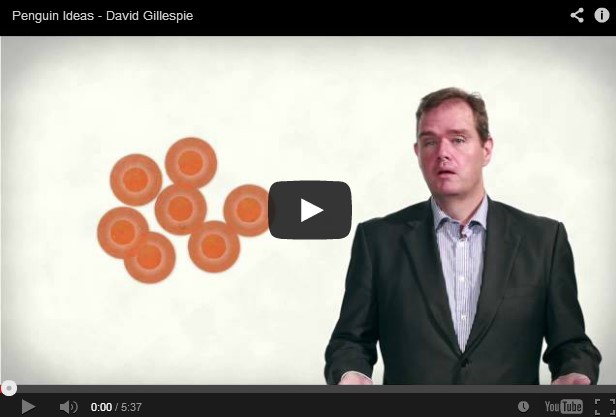